Interactive video has been making headlines for all the right reasons lately, but the savviest content creators have been dancing this dance for a while now and seeing unprecedented engagement from their audiences. Leading content creators have sought out interactive video as a means of nurturing an active audience through gamified experiences and highly immersive entertainment.

WIREWAX partners, Snapchat, have creators repeatedly developing vertical video with added layers of interactivity, allowing their audiences to put themselves into the centre of the experience. 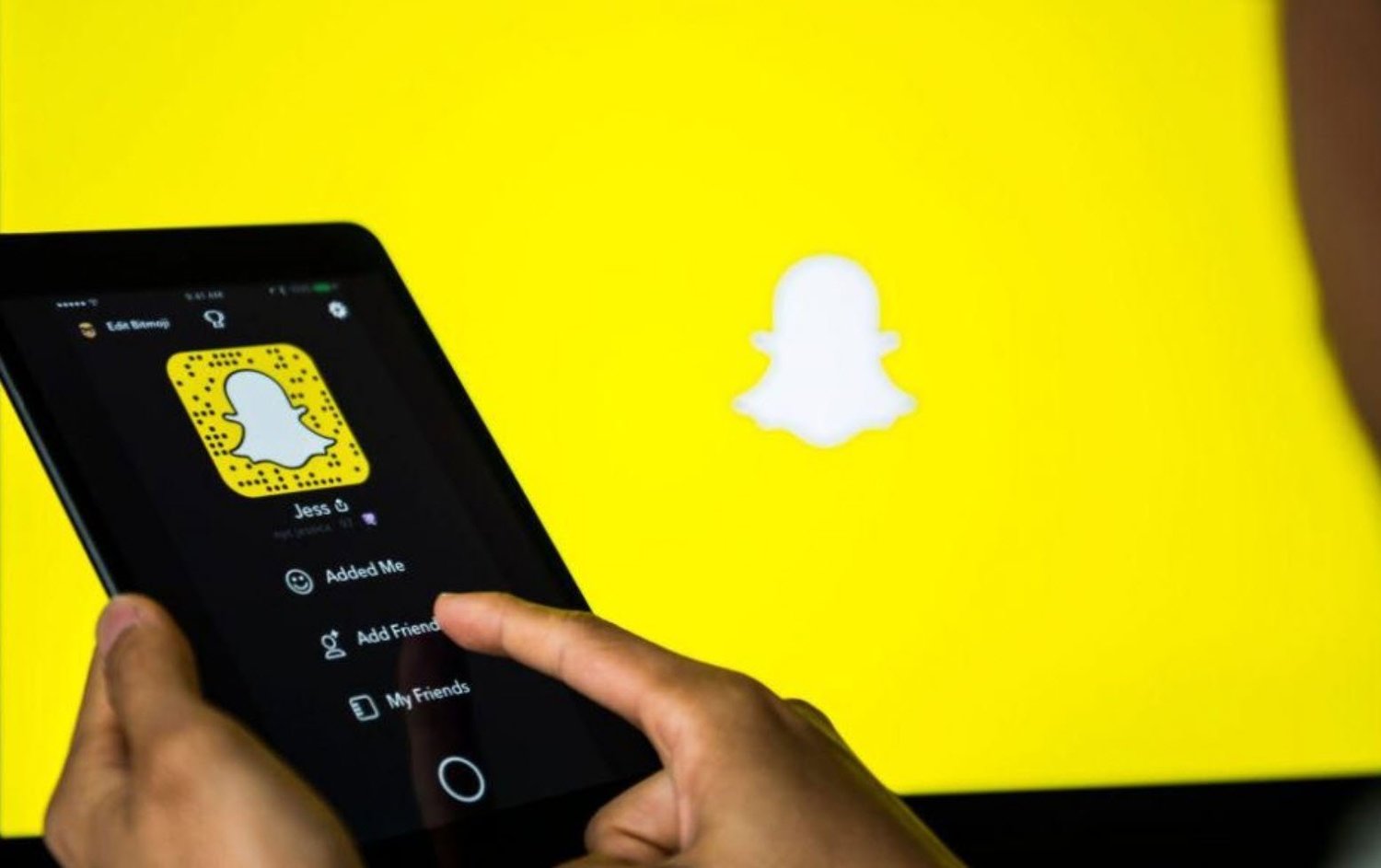 This engaging toolset is now extending to Instagram, meaning shoppable video is becoming the new gold standard of purchasing experience for the modern online shopper.

Recent data published by eMarketer depicted this momentous upsurge in internet user attitudes towards the early adoption of new retail tech. 60% of the (18-34) shopper age bracket would be comfortable enjoying shoppable or click to purchase content as part of their digital shopping experience.

This marks a significant behavioural shift from where we were just 5 years ago where consumers still flocked to the bricks-and-mortar stores, especially when it came to higher price items. Today, thanks to interactive video technology, even items such as cars are available to buy digitally. 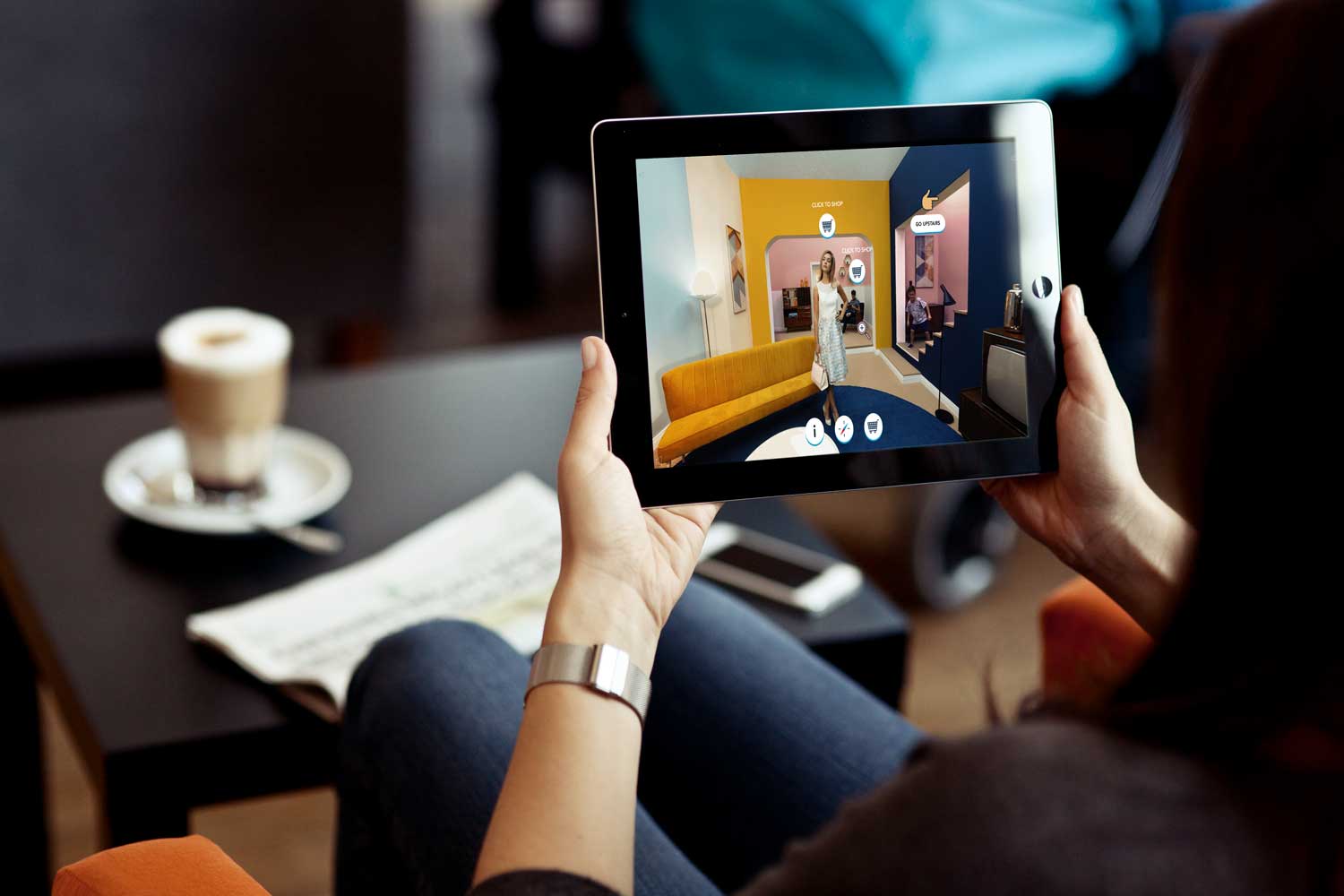 Creators in the know are already starting to reap the rewards of interactive shoppable content.

Mega-brand and pop-culture influencer, Nike, saw this such success with their collaboration with Champs Sports. Employing a platform ripe with their key target audience and using an experience ingrained in their new behaviour saw success like never before.

The video earned itself a staggering 6.7 million views with an average of 3.3 interactions per unique viewer. No longer were they faced with luring their audience from the video to the shop post-view.

Using clickable points throughout their content to up the ante, creators are redefining what entertainment looks like for their audiences to move much further beyond simple passive viewing.

“With interactive ads, you can start to move the needle from awareness to consideration. In our initial testing, we are seeing that interactive ads can command much more than 30 seconds of lean-in engagement” said François Lee in the recent IAB Video Landscape Report.

The creativity doesn’t stop there, broadcasters, such as the BBC are already in on the action. In fact, they’re up there with the front-runners, having already snagged a BAFTA for interactive TV series Secret Life of Boys and with its third season landing on screens in the coming weeks it’s safe to say even the biggest broadcasting institutes are in on the action.

And of course, how could we forget global content powerhouse, Netflix, who recently confirmed they will be moving ahead with more interactive content following the success of their breakout interactive episode, Black Mirror: Bandersnatch.

Now it’s time for creators, brands, broadcasters, in fact, anyone wanting to make their video strategies work harder to take back control of their video destiny. There is life beyond the views